Freshsales is a sales CRM built to help you stop juggling between multiple tools. It’s ideal for small businesses and refreshing for enterprises. 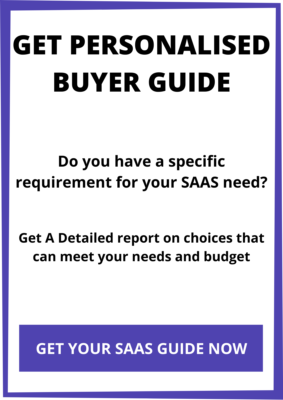 Search For Your SAAS

Freshsales is a sales CRM software by Freshworks that makes it easy for businesses of all sizes to attract, manage, close, and nurture their leads. With a highly intuitive UI and a powerful feature set including built-in phone and email, AI-based lead scoring, visual deal pipeline, intelligent workflow automations, and customizable visual reports and dashboards, Freshsales gives businesses everything they need to manage and scale their sales without having to juggle multiple tools. Freshsales is GDPR compliant and has several GDPR specific features and enhancements. The Freshsales marketplace currently hosts over 75 apps that can be seamlessly integrated with it to enhance productivity.

Some of the key features in Freshsales include:

The built-in email with two-way email sync ensures that sales reps never have to leave the CRM to access their email inbox. Email tracking features enable users to know when and how many times an email was opened, or a link was clicked on. Users can also create personalized sales campaigns using email templates. Insightful email metrics helps users understand which emails are performing well and which aren’t.

Freshsales comes with a built-in phone powered by Freshcaller which enables direct calling with a simple click on a contact’s phone number. Users can set up buy local numbers, enable call recording, and set up IVRs in a matter of minutes. Users can also add notes, schedule tasks, as well as make appointments.

The 360-degree view gives users in-depth customer insights on prospects allow users to plan relevant conversations and keep track of touchpoints using the activity timeline. Freshsales collects data and segments activities based on a contact’s behavior. Users can get perspective on leads with advanced lead scoring, and prioritize important follow-ups.

The visual sales pipeline provides complete visibility of deals across various stages. Users can sort and filter by close dates, helping to make more guided decisions for climbing up the sales ladder. The drag and drop navigation enables users to move deals across the sales pipeline into any stage.

There are no reviews yet. 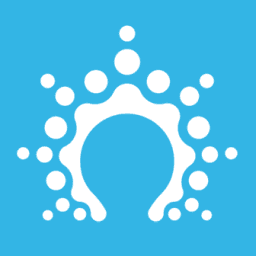 Rated 0 out of 5
(0)
Salesflare is the intelligent sales CRM that helps you sell more with less work.
Visit Website 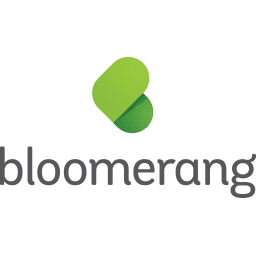 Rated 0 out of 5
(0)
Bloomerang is a cloud-based donor management system that focuses on outreach, engagement, and retention. The product incorporates donor engagement and provides advice from fundraising and nonprofit experts.
Visit Website 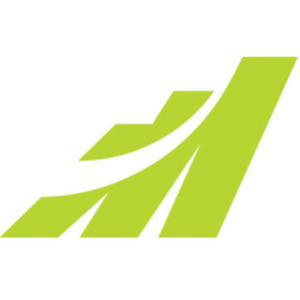 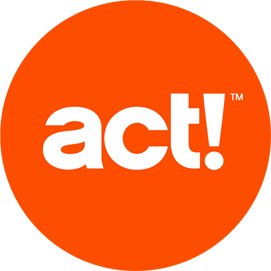 Rated 0 out of 5
(0)
Act! makes it easy for businesses to grow, delivering proven CRM and powerful Marketing Automation—the ultimate toolset. The Act! portfolio also includes Act! 365, purpose-built for Microsoft® Office 365 users looking for simple CRM with integrated email marketing. For over 30 years, Act! has been a pioneer in the small & midsized business software market and today offers the rich functionality, unparalleled flexibility, and exceptional value that enables a perfect fit for every customer.
Visit Website 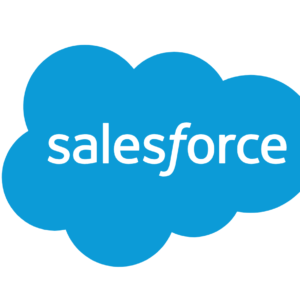 Rated 0 out of 5
(0)
Pipeliner is a sales CRM Software for Windows & Mac. Manage your sales pipeline online or offline, from virtually any device.
Visit Website 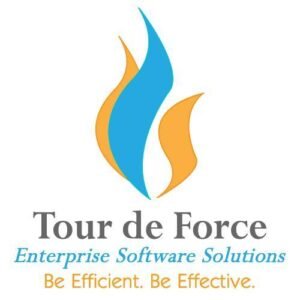 Rated 0 out of 5
(0)
Tour de Force provides CRM, SFA, and BI software solutions that integrate with Outlook and your ERP system.
Visit Website